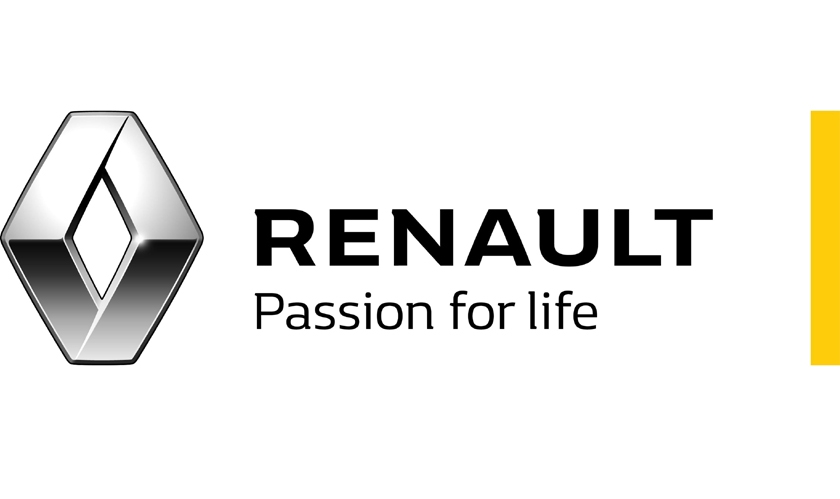 Renault is revving up its preparations for the return of Formula 1 racing to France at Circuit Paul Ricard (Le Castellet) later this year, after confirming an official partnership with the Grand Prix de France Public Interest Group (GIP).

Groupe Renault’s presence over the grand prix weekend will be a very visible and high-profile one, with a distinctive yellow grandstand, several thousand guests, a fleet of official vehicles for the circuit’s use, a bespoke brand area and countless Fan Zone activities where the many fans expected to attend the race will be able to show their support for Renault Sport Formula One Team.

Bastien Schupp, ‎Vice President of Global Brand Strategy and Marketing Communications, Groupe Renault says: “This agreement gives us the opportunity to engage wholeheartedly with this summer’s French Grand Prix as we support our team. Motorsport has always played an important role in the history of the Renault brand, and we are thrilled to be able to celebrate our 120th anniversary alongside fans of the sport at Circuit Paul Ricard!”

Cyril Abiteboul, Managing Director, Renault Sport Racing: “Formula 1’s return to France will be a great moment for all of the country’s sporting fans and motoring aficionados. This partnership represents a wonderful opportunity for Groupe Renault to demonstrate our commitment to motorsport and our support for the French Grand Prix. The event will similarly offer our team the chance to showcase its ambition at the very highest level. It promises to be a proud moment for team members as they participate in their other home grand prix – just like they already do at Silverstone.”

Christian Estrosi, President, French Grand Prix GIP – Le Castellet: “The French automotive industry is one of our country’s finest assets and a source of national pride. Now that we have successfully secured the return of the French Grand Prix to the Formula 1 calendar after a ten-year absence, Renault has the opportunity to show off the excellence of its engineering and technology which is continually pushing back the boundaries on home soil. I am delighted that we have reached an ambitious agreement with Renault and I would like to thank them for their commitment to this collective adventure.

“There is a genuine French drive in Formula 1 today, with the nation represented by a home team, French team managers working for other teams, three drivers on the grid and a long list of other key French players in the sport.”

“With less than five months to go before the race, the teams that are the driving force behind the French Grand Prix and the administrations involved in the public interest group are doing their utmost to ensure that the French national anthem rings out loud and proud over our region and across the country as a whole when the race starts on June 24.”