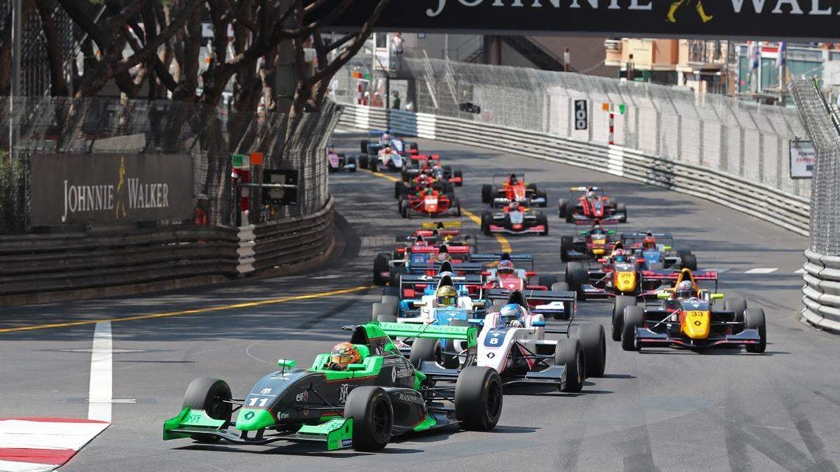 With a calendar entirely composed of F1 homologated circuits, the 2018 Formula Renault Eurocup season will allow young drivers the chance to learn and battle on ten of Europe’s finest tracks, including Monaco.

For its 48th season, the Formula Renault Eurocup will feature a top-drawer calendar. Revitalized in 2017, the category organised by Renault Sport Racing will see its races lengthened to 30-minute plus one lap, a technical stability and affordable costs so that all the motor racing hopeful can demonstrate their talents in an open-wheel car heralded for its qualities. The drivers will battle to benefit from an unequaled reward scheme at this level of the ladder.

Absent from the calendar since 2010, Hockenheim could make its return alongside nine of the ten 2017 circuits. Each meeting will feature two races to offer a total of 20 rounds with each having its own qualifying session, except in Monaco. Also, the young talents will compete on the same bill as professional and international championships.

Cyril Abiteboul, Renault Sport Racing Managing Director: “The Formula Renault Eurocup is an excellent learning tool for young and ambitious drivers. In the framework of the stars of tomorrow detection program that we run with the Renault Sport Academy, you have to chose the best circuits to prepare them for the next phase in their careers. More than ever in 2018, the Formula Renault Eurocup will train them on Europe’s finest circuits used by F1 while taking advantage of the synergies put in place within Renault Sport Racing. That is why we will, once again, offer for the best among them a place in the Renault Sport Academy, a simulator session at Enstone and the opportunity to visit the paddock during an F1 Grand Prix weekend.”

*subject to date confirmations and FIA approval of this calendar