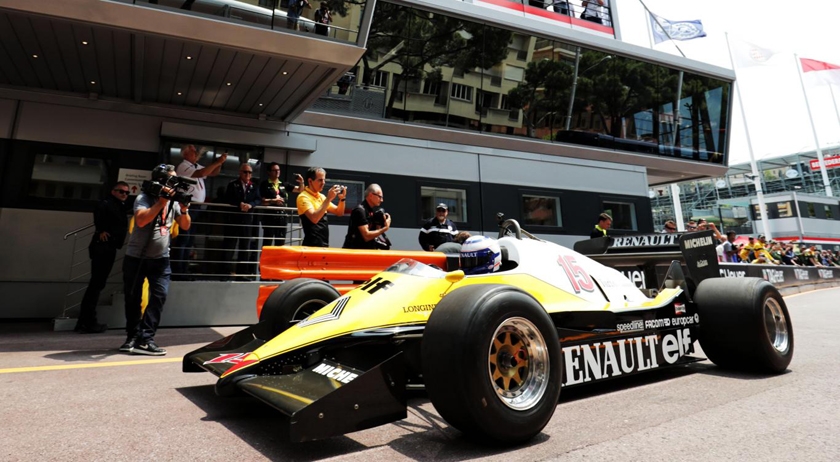 Renault Sport Formula One Team will warm up French Formula 1 fans with a spectacular demonstration of F1 power down the Promenade des Anglais in Nice, France.

The team will run one contemporary Formula 1 car and one historic car down the world-famous seafront boulevard on Sunday 11 March, just under 100 days from the return of the French Grand Prix.

Nico Hülkenberg will drive the 2012 Renault V8 F1 car while four-times Formula One World Champion Alain Prost will get behind the wheel of his 1983 Renault RE40 V6 turbo, which finished the championship in second place.

The demonstration will unite two of this year’s most eminent sporting events in the South of France; the French Grand Prix and an iconic cycle race. Formula 1 will return to France after an absence of 10 years this year, with the event taking place at the Circuit Paul Ricard on 24 June.

The F1 cars will complete two runs on the Sunday during the deciding stage.