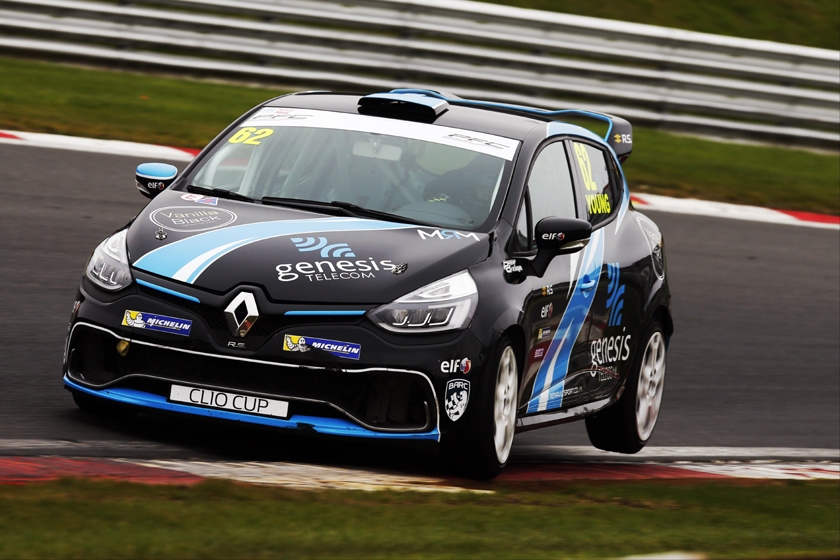 The Renault UK Clio Cup Junior championship has released race dates for its six-event calendar in 2018.

Silverstone, Rockingham, Donington Park, Snetterton, Croft and Brands Hatch – all circuits raced on by the senior Renault UK Clio Cup and British Touring Car Championship – are on the calendar which starts in March and concludes in November.

Significantly no races will take place in May or June so as to allow drivers to study for and sit exams. The category is for drivers aged 14 to 17 years old.

Two races (rounds) will be held at each event making for a 12-round calendar in total. The dates are:

Meanwhile the registration fee for 2018’s Renault UK Clio Cup Junior championship has been confirmed at £5995.00 + VAT. Registrations will open on 1 January and can be lodged with Renault Sport’s UK Motorsport Championship Manager Will Fewkes: Email will.fewkes-extern[at]renault.co.uk

The cars are near identical to those used in the senior UK Clio Cup. The only changes (via an ECU modification) are a 100mph speed limit and five gears instead of six, plus a switch to high-performance Michelin road tyres instead of racing ‘slicks’.